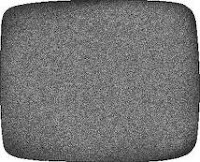 Lcamtuf or Michael Zalewski has released a tool to test browsers for security issues by parsing the DOM object model, injecting values into a large number of objects, and triggering garbage collection by destroying the created objects.  A more detailed explanation of the tool and how it works can be found here:

The interesting part is that Microsoft had previously asked to have the tool's release delayed due to an un-patched vulnerability discovered in the IE browser, exploitable on XP.  Michael declined to delay the release stating that he had reason to believe that possibly nefarious individuals were aware of the bug, and may be exploiting it in the wild.

Some commentary over at Slashdot here